10 years after the launch of the first ALIRA wine, a process of reviewing the labels was started, with the intention of visually modernizing the range as well, so that the new presentation also attracts new consumer segments through a less formal graphic style, which leaves behind the traditional figurative art.

The name ALIRA is a marriage between the names of the localities Aliman and Rasova, where the winery’s vineyards are located and where the wine is born, on the banks of the Danube. This is a special place where nature works in favor of man and the only ingredients that were missing to make a legendary wine were passion and skill.

On a visual level, the logo that greets us, the centaut, draws its inspiration from a fragment of a bas-relief. An archaeological piece that accurately represents the symbol of the centaur, discovered on the lands of Aliman, and can currently be admired at the Museum of Constanta. 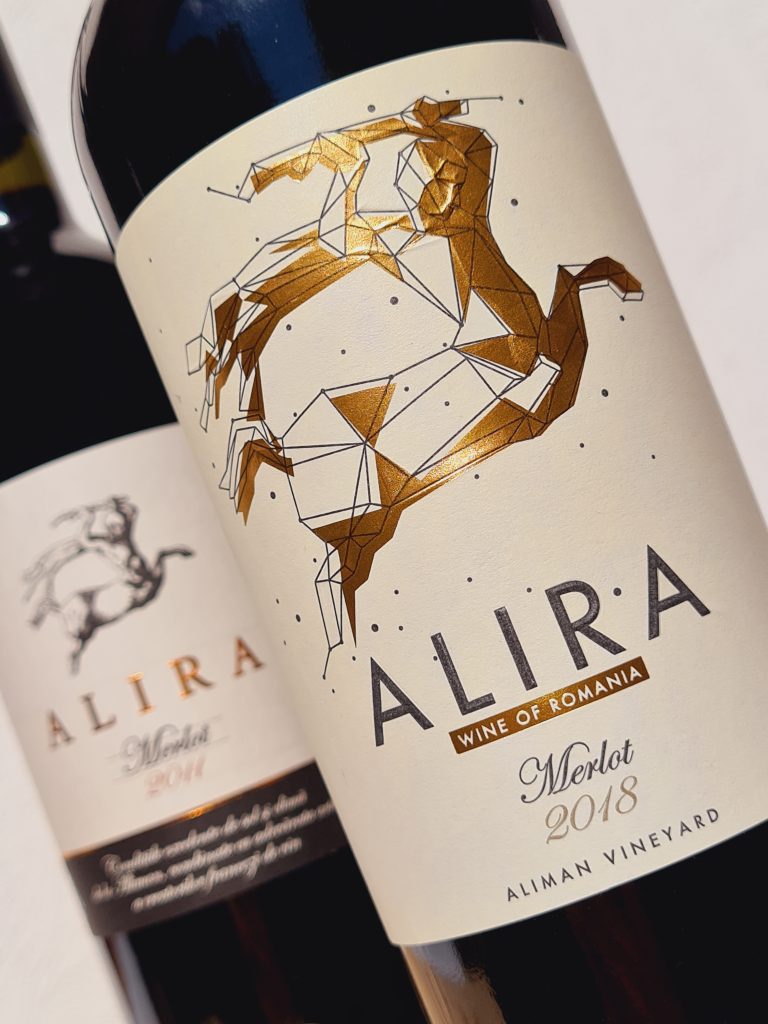 The new presentation, more modern and expressive, addresses a larger segment of consumers and contributes to increasing the visibility and competitiveness of ALIRA wines in the current commercial environment.

Even if they have been restyled, the brand identification elements, the symbol and the name, still appear in the foreground and have been amplified, in order to be easily recognized by the loyal consumers of ALIRA wines. The centaut was enlarged and ennobled with golden folio, and the name is now written in a more legible font. In addition, pyramid embossing was used for both elements in order to add an additional dimension to the labels.

The official and sober watermarked paper has also been replaced by a premium paper, but with a pleasant texture in an Ivory shade, for added refinement and warmth. For ALIRA Blanc and Rosé, a pearly white paper was chosen, in order to convey even more clearly the freshness of these wines.

The diversity within the range is further communicated with the help of different colors, used for folio and/or background on the labels of Rosé, Concordia and Tribun.

The first wine created by oenologist Marc Dworkin was a Merlot in 2009. The story continued with the Cabernet Sauvignon variety, which first reached maturity in 2010, followed by Feteasca Neagră in 2011. Since 2012, these wines have been available on the market, both as monosepages (of a single variety) and in assemblages, under the name of Tribun and Concordia, but also a rose, which has become emblematic of Alira, a favorite of the public. Since 2015, the range has expanded with the first white wine, a Sauvignon Blanc. 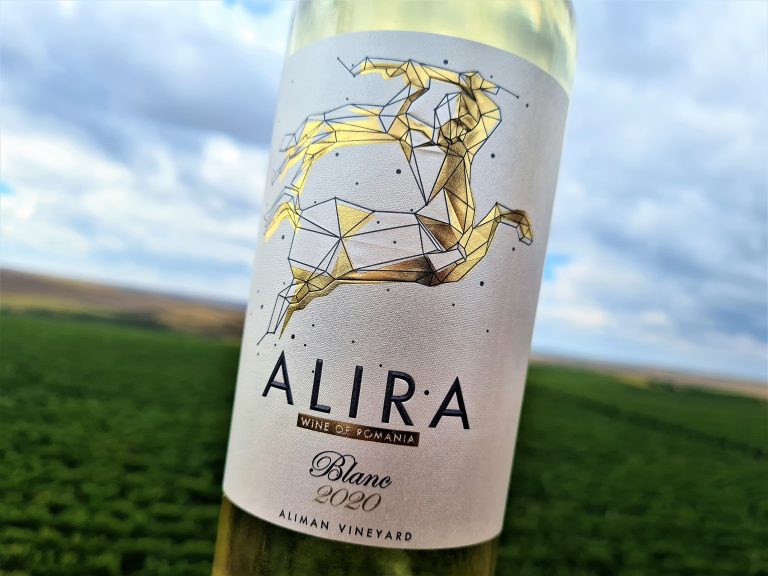 For more types of wine, visit here the virtual store of ALIRA winery.

What is, in fact, “champagne”?

This website uses cookies to improve your experience while you navigate through the website. Out of these, the cookies that are categorized as necessary are stored on your browser as they are essential for the working of basic functionalities of the website. We also use third-party cookies that help us analyze and understand how you use this website. These cookies will be stored in your browser only with your consent. You also have the option to opt-out of these cookies. But opting out of some of these cookies may affect your browsing experience.
Necessary Always Enabled
Necessary cookies are absolutely essential for the website to function properly. This category only includes cookies that ensures basic functionalities and security features of the website. These cookies do not store any personal information.
Non-necessary
Any cookies that may not be particularly necessary for the website to function and is used specifically to collect user personal data via analytics, ads, other embedded contents are termed as non-necessary cookies. It is mandatory to procure user consent prior to running these cookies on your website.
SAVE & ACCEPT
×